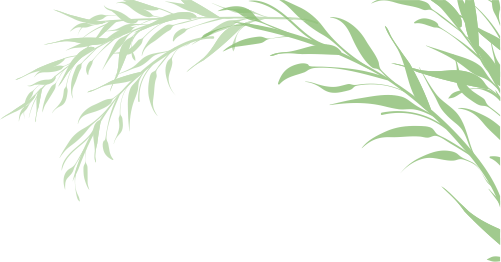 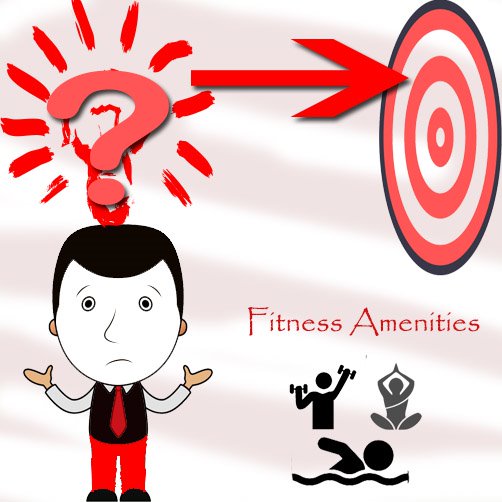 Since last many year’s, bizarre performances are often seen in parks, mostly, it is a picturesque view of morning and evening. Fiercely, people invent their own moves while seeing other one doing something with their nostrils or pumping heart by breathing out on colorful yoga mats. Dance without music consists of basic self made steps and giggling without any reason sounds scary sometimes, appears adventure channel is live on real television screen. Outside a park, bottle gourd & bitter gourd juices are sold over maverick trick. Fitness obsession is going all the way to physical and mental health. People are very aware of their mind and body. Everything is being seen under a fitness perspective, although bad visual feed impacts are being ignored sometimes irrespective of knowing visuals impact our mind. Electronic media is keen to broadcast fitness programs by giving “Miraculous Headlines” as exercises will be performed by experts. Often, It is likely outcome, many can harm each other during emulating experts while watching fitness programs, if we consider room measurements. Everyone needs a fine morning kick to make their day productive by doing exercise and watching horoscope. On the other hand, YouTube, Instagram, Facebook Twitter, etc are inundated with fitness goals. Video sharing sites introduce you to many people who would sometimes inculcate authenticity about video outcomes. Multiple asana photos are capable to tell you the whole story by photos sharing sites, simultaneously Ketogenic diet and Vegan diet are followed by many under media sources guidance and ready to switch another one to get the best results. It seems, way of presentation of everything has changed and things will absolutely be grilled until implementation. Rituals of welcoming guests have been changed over a period of time, There was a time when we were offered tea, coffee, or cold drink. Now, the beverages menu has been changed, green tea is included. If we chose tea, then the question arises, which milk will be added, almond milk, or holy cow milk. By choosing cow milk, we are asked to choose among toned milk, whole milk or skimmed. At once I got embarrassed when I had been given choice between sugar or stevia??? Then I realized, people are in a health marathon, and I still believe in baby steps. Without wasting any time, we start rubbing nails while talking to each other as it claims to reduce grey hair. These days, In our talk, health issues and their remedies are discussed and while offering lunch or dinner, we are introduced to recipes accompanying health benefits as things should be grilled and drilled so that conviction will be maintained while consuming. As the food is considered for maintaining health, other activities play a vital role too. Cycle, which had been apart in past, reunion, is seen these days. However, having a cycle for many are their helplessness. Cycling Track is being constructed along with roads. Now, Cycle seems, seen as a status symbol behind multiple health stories. People used to take multiple memberships of Yoga, jogging, swimming and gym activities among others which energize us for the whole day. As we got to know, it has become our part of life so while searching dream home, we give more importance to home amenities instead of other things. There was a time, when only home location matters a lot while making home- buying decisions, although it matters too now, over a fitness long-lasting wave, home amenities grab the attention of the home buyer to some extent. It could be quite good to have every facility at our doorstep instead scattered. 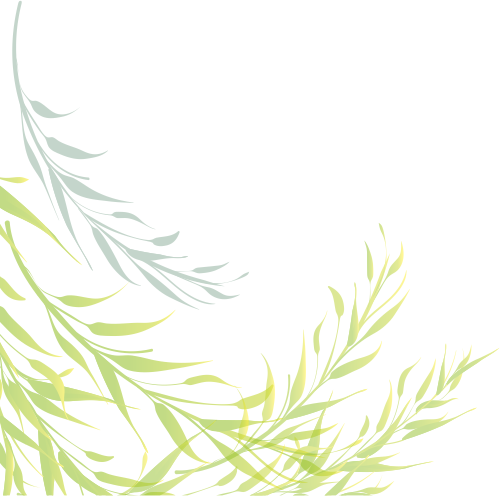